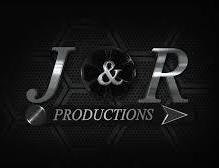 J&R PRODUCTIONS (Producer) is an independent film company based in Los Angeles that specializes in making independent art with an affordable budget. Owned by Roberto Rosario, Jr. (p.g.a.) and Jayson Bernard (p.g.a.), J&R is known for Halloweed (Netflix) and Family Values: The Series (Amazon Studios, ranked in the top 40 for independent series). Their upcoming feature film, Pizza and Whine, is currently in post-production. @jrproductionsla & facebook.com/jandrproductionsla 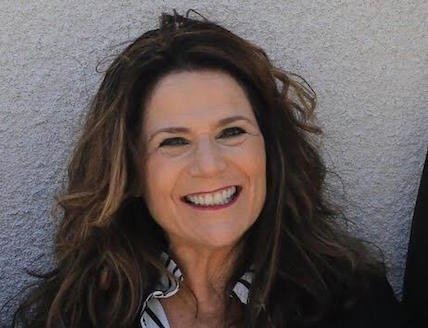 MARIA CAPP (Producer) has been working in the entertainment industry for over 20 years. Her multi-disciplinary expertise includes work as a director, producer, entrepreneur and acting coach. She has served as an advocate, speaker and committee and board member for such organizations as Youth Biz Alliance, NYSTEA, EdTA, Breaking into Hollywood, BOCES – Arts in Education and Kids for Kids Productions. In 2012, Maria formed Cappricielli, Inc., a multi-faceted production company that creates a wide array of entertaining and socially conscious film, video, theatre and musical content. As CEO, she has co-produced the award-winning music video So What (International Family Film Festival, Dances with Films, Rahway Film Festival and The Hollywood & Vine Film Festival) and the feature film The Bandit Hound, starring Lou Ferrigno, Cathryn Bell and Judd Nelson. She has written her own web series, And Brother Makes Three, and directed and produced the short film Taking a Chance on Love, which was accepted into the esteemed Dances with Films Festival. Maria also co-wrote and produced the teen drama Reach, a film about how one small gesture can change a life forever. Reach stars Garrett Clayton, Jordan Doww and Joey Bragg. www.cappricielli.com 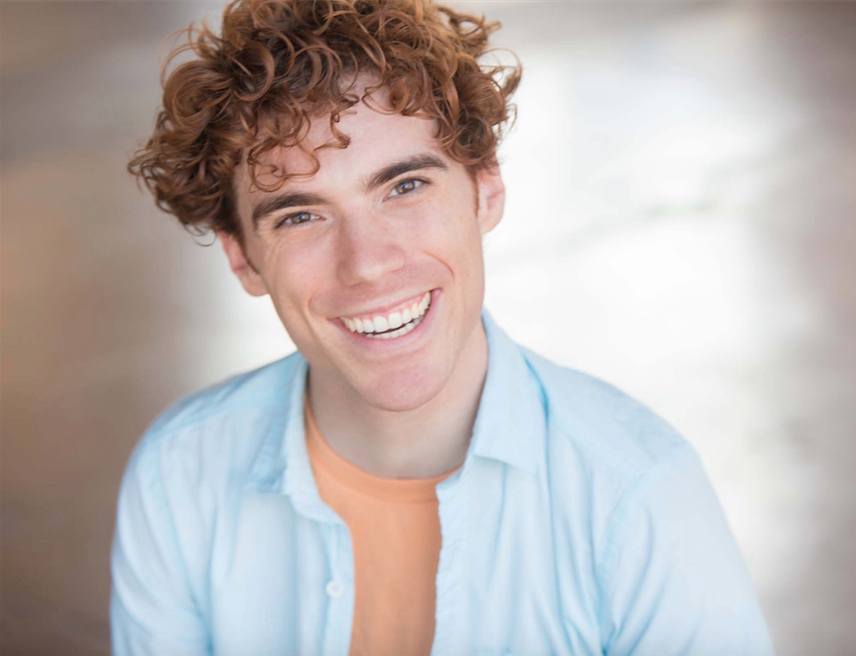 MATT STEELE (Screenplay & Producer) spent his childhood acting, writing and directing plays in a self-constructed theater he built in his basement before earning a BFA in drama from NYU’s Tisch School of the Arts. His acting credits include This is Us (NBC), Buddy Solitaire (Gravitas Ventures) and Dark Desire (Lifetime). His comedic self-produced, self-directed web series, The Doomsday Diaries, was featured in various publications and social media outlets, including Broadway World, The Huffington Post and The Village Voice. He currently serves as co-host of the online talk show, Two Gay Matts, and has written several full-length plays that have been published and produced across the world. A Carol Channing enthusiast, Matt has an affinity for divas and prides himself on the fact that he can recite every Best Supporting Actress Academy Award winner in history from memory. www.mattsteeleonline.com 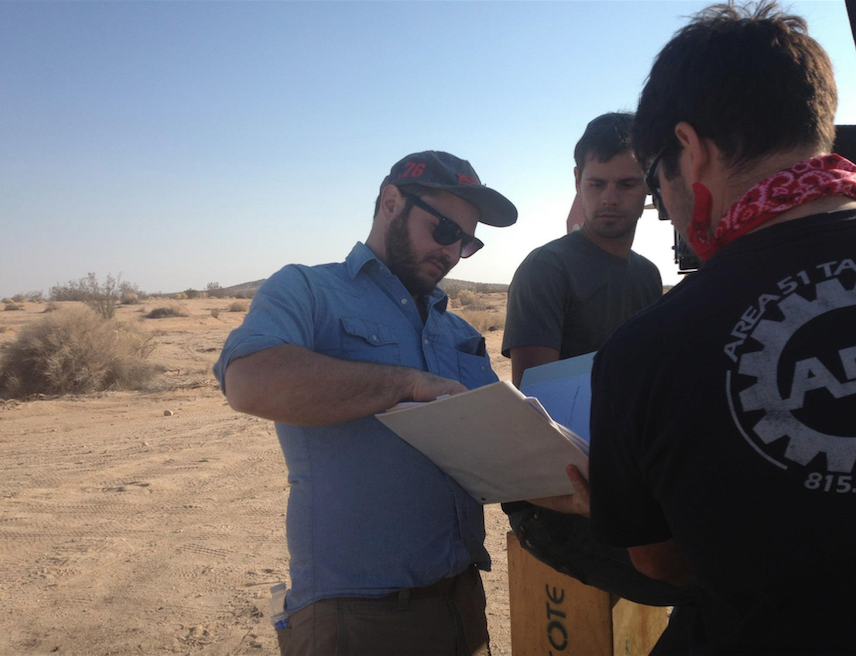 RYAN PATRICK BARTLEY (Director) has been working as a director, AD, producer, art director and editor in the Los Angeles area for the past decade. A recent directorial achievement, Get Lost, is a seven-video Visual EP by singer-songwriter, Matt Palmer, that has received glowing reviews from such publications as The Huffington Post, GLAAD, and Billboard Magazine. He currently resides in Los Angeles with his wife, his son (Lone Star) and a cat. Ownership of the cat is in question. www.ryanpatrickbartley.com 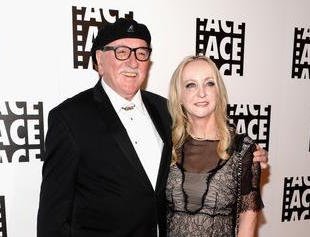 COLLEEN & RICHARD HALSEY (Editors) have been working as an editing duo for almost 30 years, and their credits include such iconic films as Sister Act and Edward Scissorhands. Richard is best known for his work on the Rocky film, for which he won the 1976 Academy Award for Best Editing (and the film won the Academy Award for Best Picture). This couple has a total of nearly 100 editing credits for feature films, television movies and series, short films and documentaries. 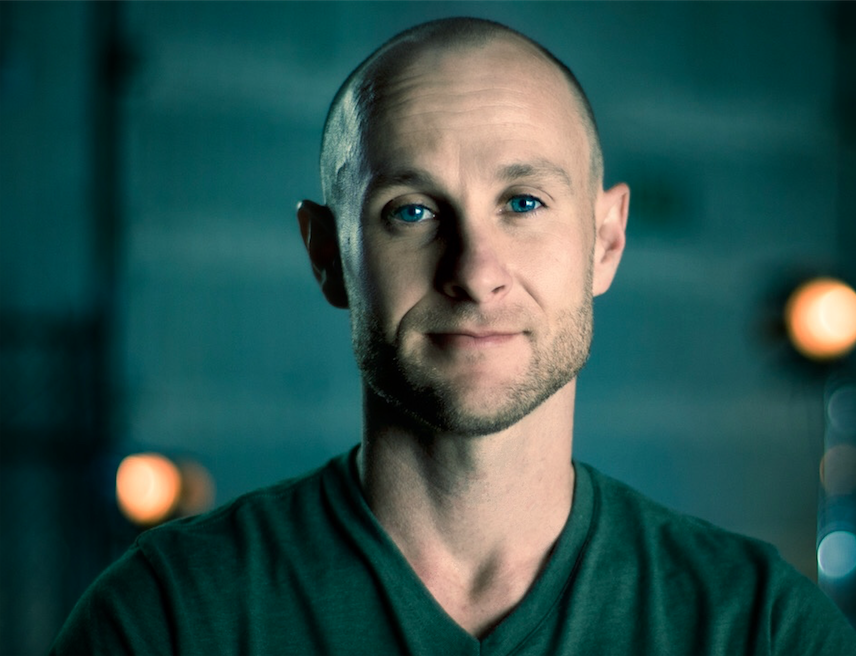 JAMES HAMMOND (Director of Photography) was raised in Austin, TX, where filming skateboarding ignited a creative spark in his youth. Joining Local 600 International Camera Guild aided James in learning traditional techniques and developing a cinematic style of his own. James has photographed films that have screened at Cannes Lions, SXSW and Sundance. He has lensed campaigns for LG, Rolex, HBO, A&E, Lifetime and Showtime for such shows as True Detective, Girls, Silicon Valley, Games of Thrones, Masters of Sex and The Client List. Recent commercial credits include Intel, Hugo Boss, Covergirl, Volvo, Target, Verizon, Walmart and Playstation.​ 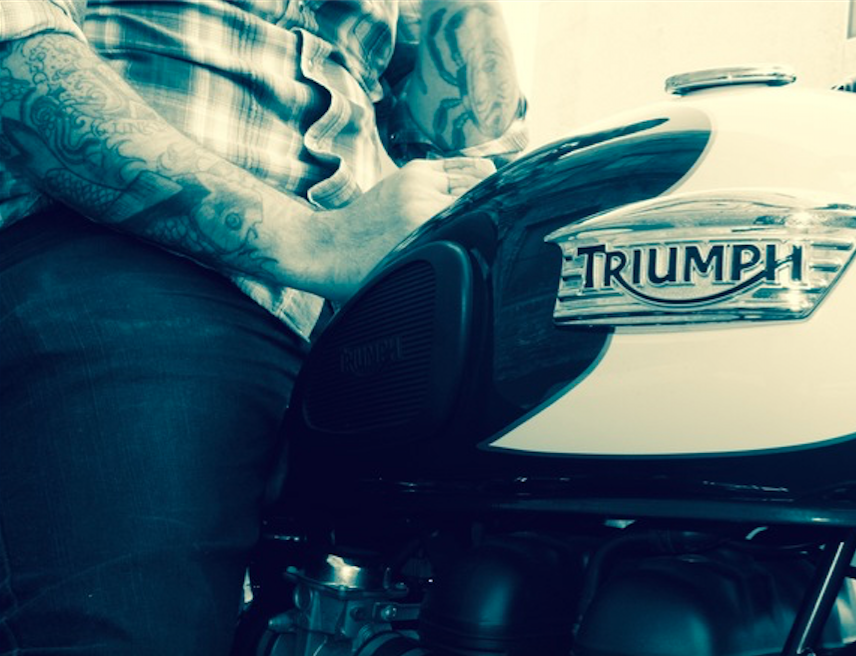 TIM STUART HILDEBRANDT (Production Designer) is a production designer and art director based in Los Angeles. After earning a degree in Sequential Art at the Savannah College of Art & Design, he now has over a decade of experience in film. Recent credits include On My Block (Netflix), I’m Sorry (TruTV), Masters of Sex (Showtime) and Nobodies (TV Land). 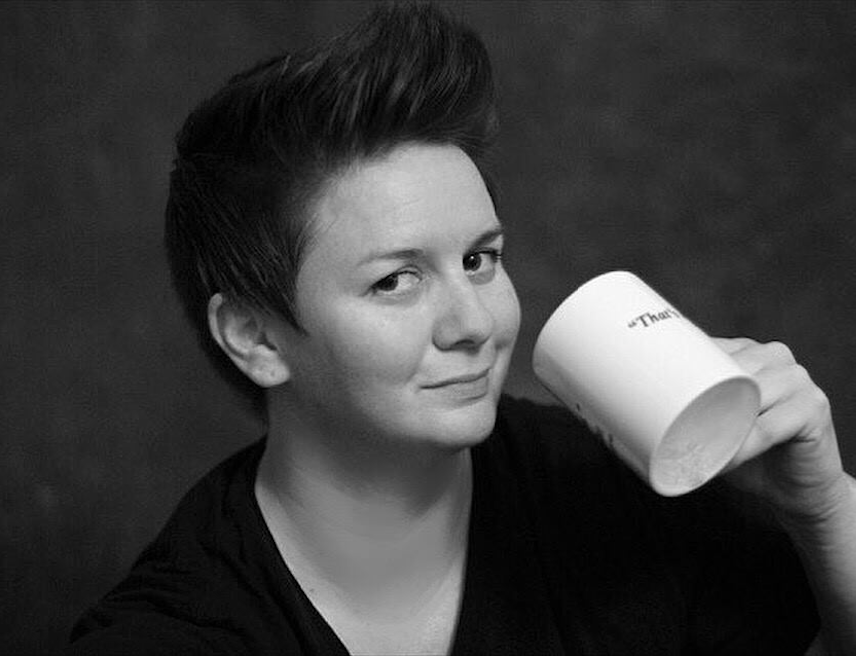 JEANETTE AGUILAR (First Assistant Director) is a freelance filmmaker who hails from the San Francisco Bay Area. Ten years after relocating to Los Angeles, she still struggles to dress for the weather. After earning a degree in cinema production from San Francisco State, Jeanette served as coordinator and accountant on a string of independent films. She quickly diversified her skill set by being involved in content creation for film, television, the web, podcasts and multi-platform news outlets. Jeanette has been recognized several years in a row by the Davy Awards Committee as producer on the PBS sponsored PSA series, Community Matters. She recently won Best Music Video by Right Out TV and has collected many awards for the short film, Pearl, while on the festival circuit (Cannes, Utah Film Festival, CA Women’s Film Festival and La Jolla Fashion Film Festival). 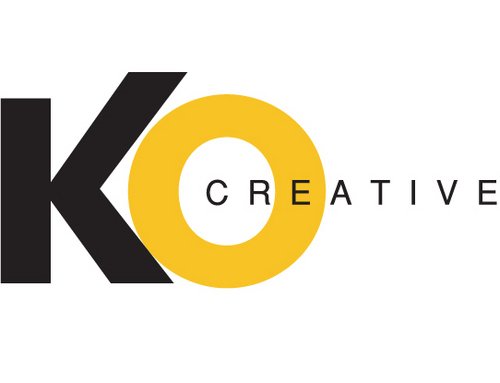 KO CREATIVE (Post-Production) is a full service creative advertising and post-production agency in Beverly Hills. For 16 years, KO Creative's mission is simple: create compelling stories that engages consumers. Whether a two-minute trailer, a poster, an interactive website, a TV series or a feature, KO Creative excels at identifying and capturing viewers' attention, imagination and heart.