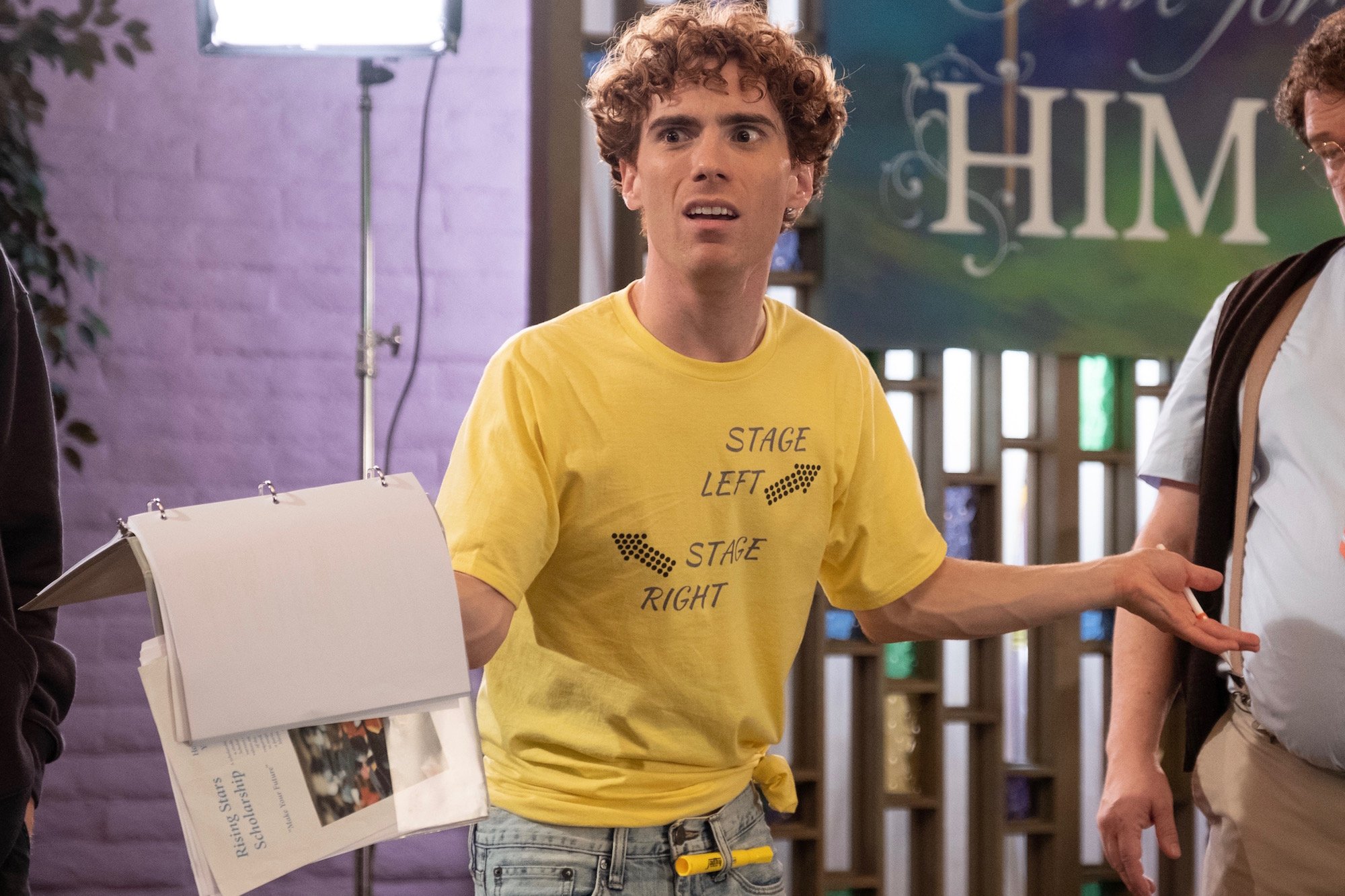 MATT STEELE stars as Ricky Redmond, the biggest Divo at the St. James School. A firm believer that modesty will get him nowhere in life, Ricky often overlooks the needs and feelings of his friends and family to focus on his own Broadway ambitions. 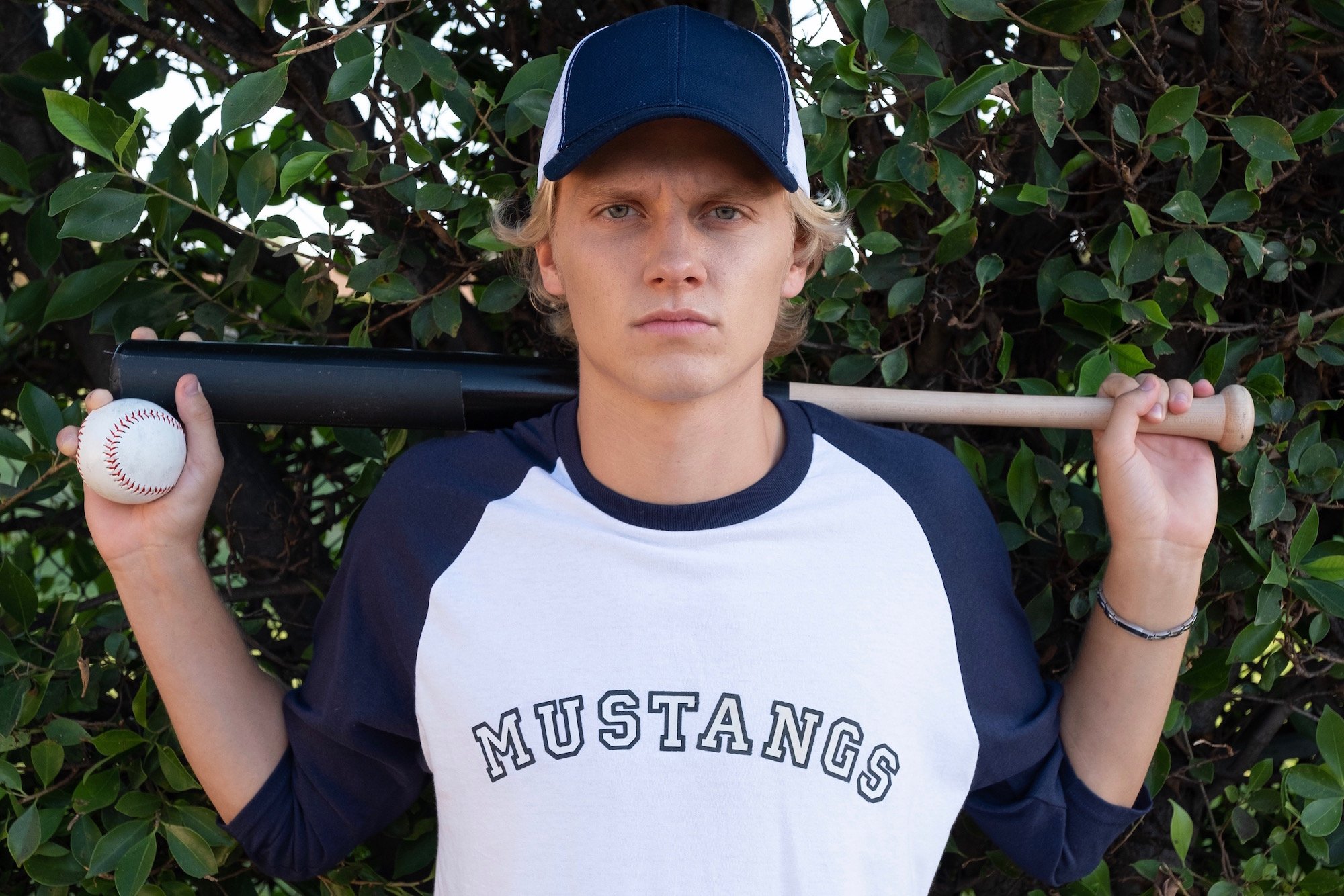 TIMOTHY BRUNDIDGE stars as Josh Kelly, the former star pitcher of the St. James School's baseball team. When Josh broke his elbow, his future in college was destroyed. He joins the school musical to feed his competitive spirit. While he's a naturally skilled performer, his biggest talent is masking his ego with charm. 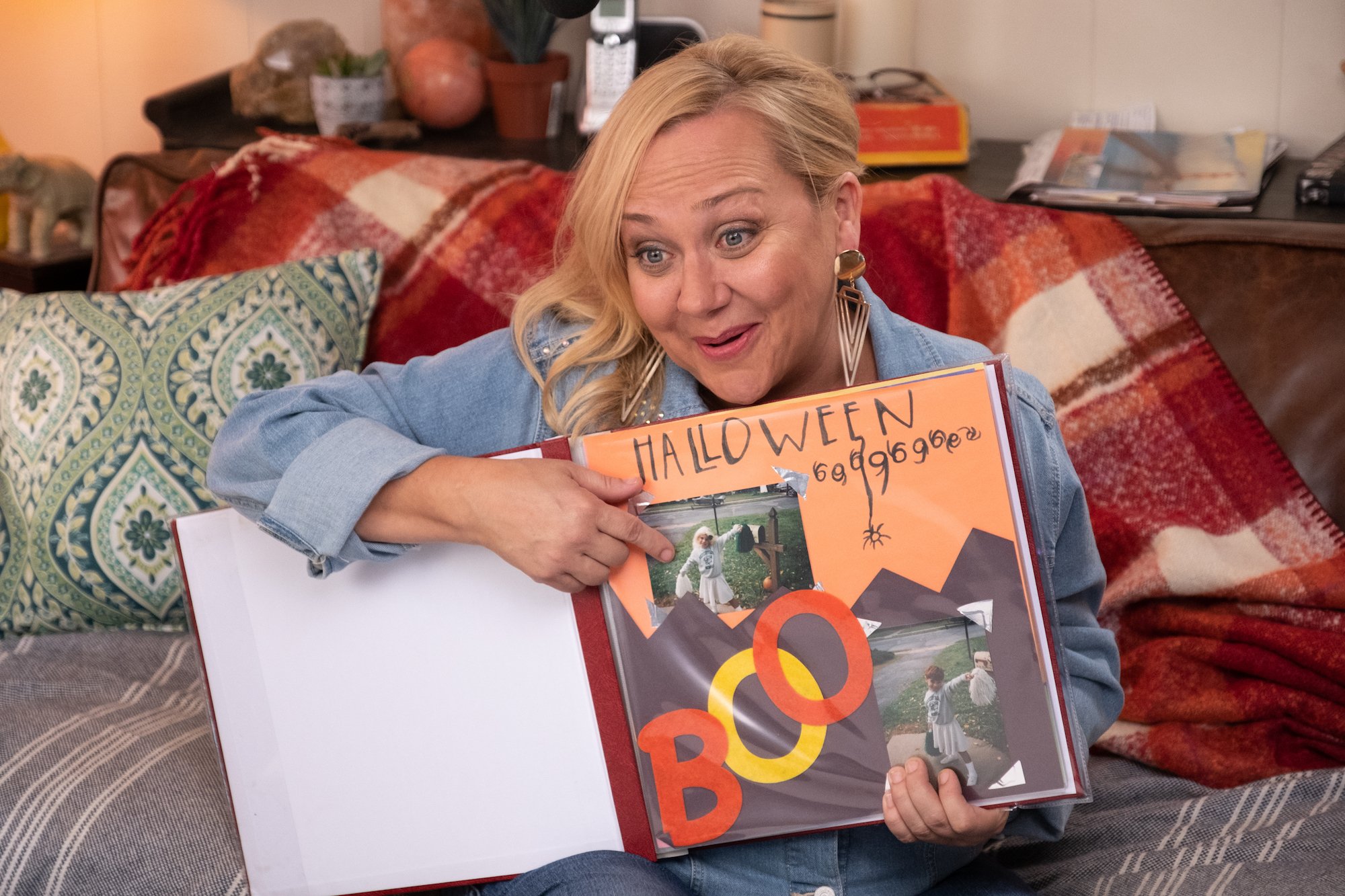 NICOLE SULLIVAN (Mad TV, Black-ish) co-stars as Candy Redmond, Ricky's enthusiastic and devoted single mother. Since the death of her husband years ago, she's been the sole provider for her brilliant son through her job at the local hardware store. 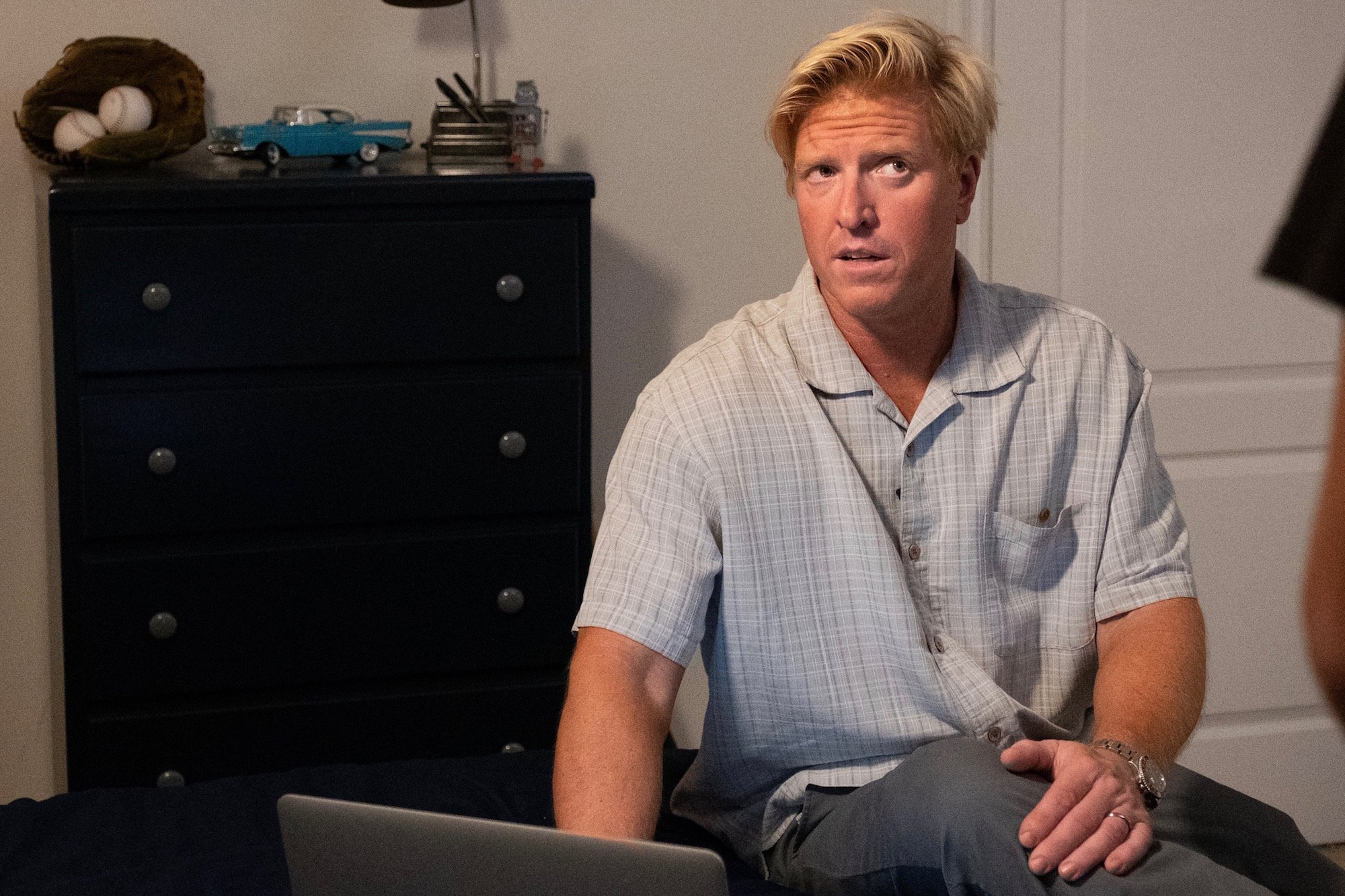 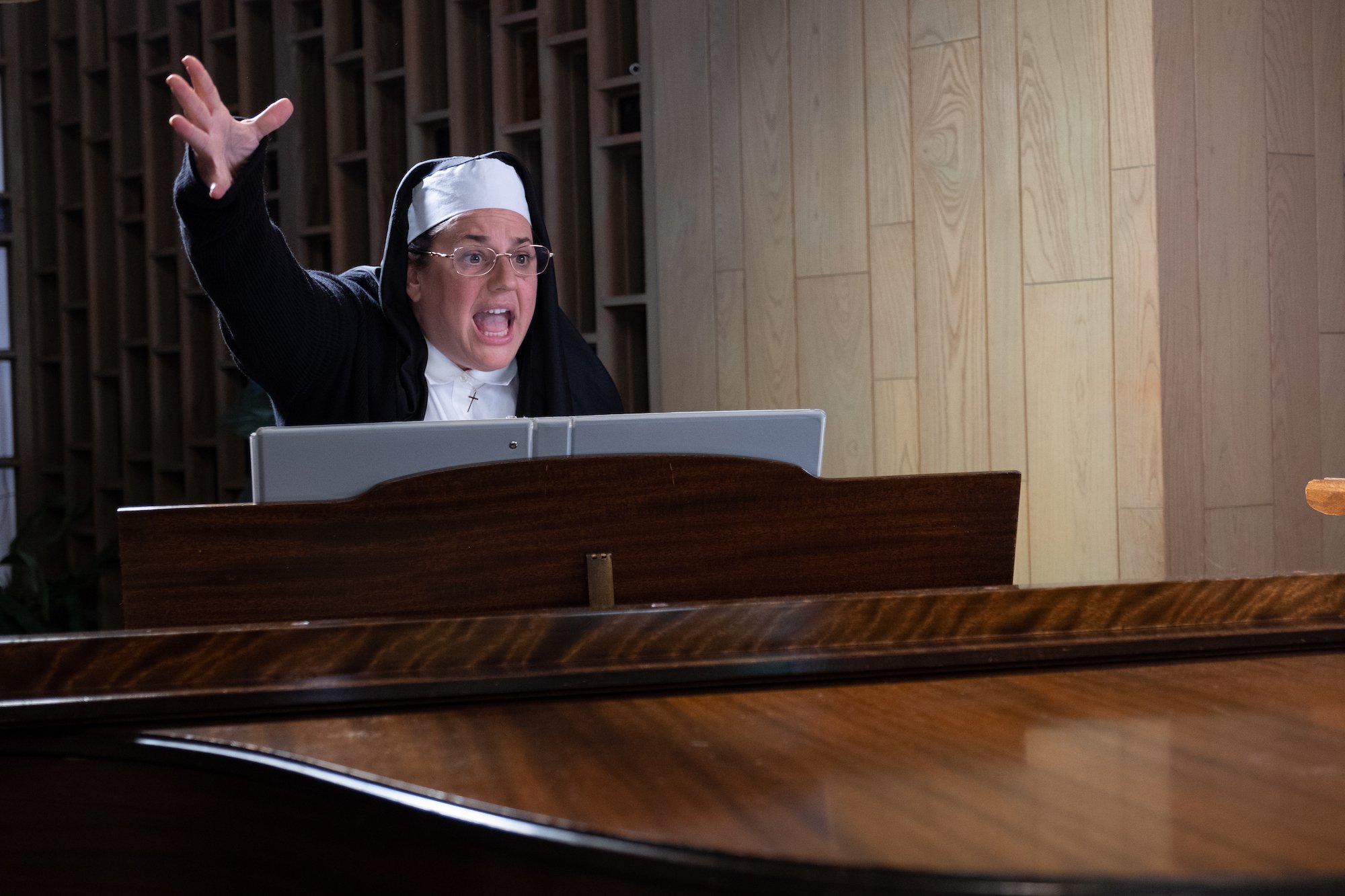 MARISSA JARET WINOKUR (Tony Award winning Broadway star of Hairspray) plays Sister Hartt, the frustrated and flustered nun and the St. James School. She is the musical director and choreographer of the school musical. 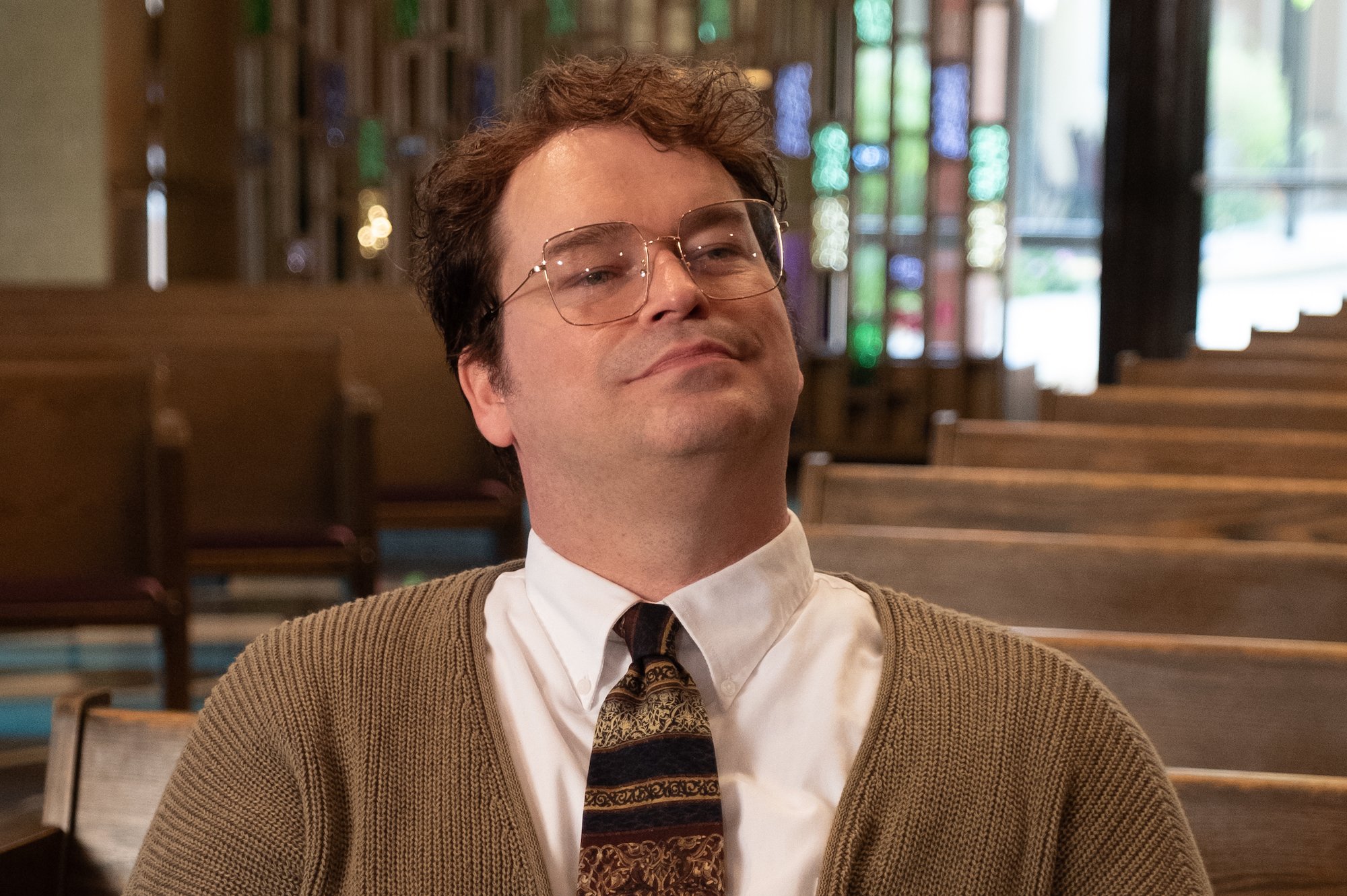 JAYSON BERNARD (Halloweed) plays Mr. Aubry, the enthusiastic director of the school play who feels like he’s reliving his glory days from when he was a kid with his own Broadway dreams. 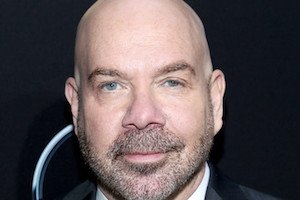 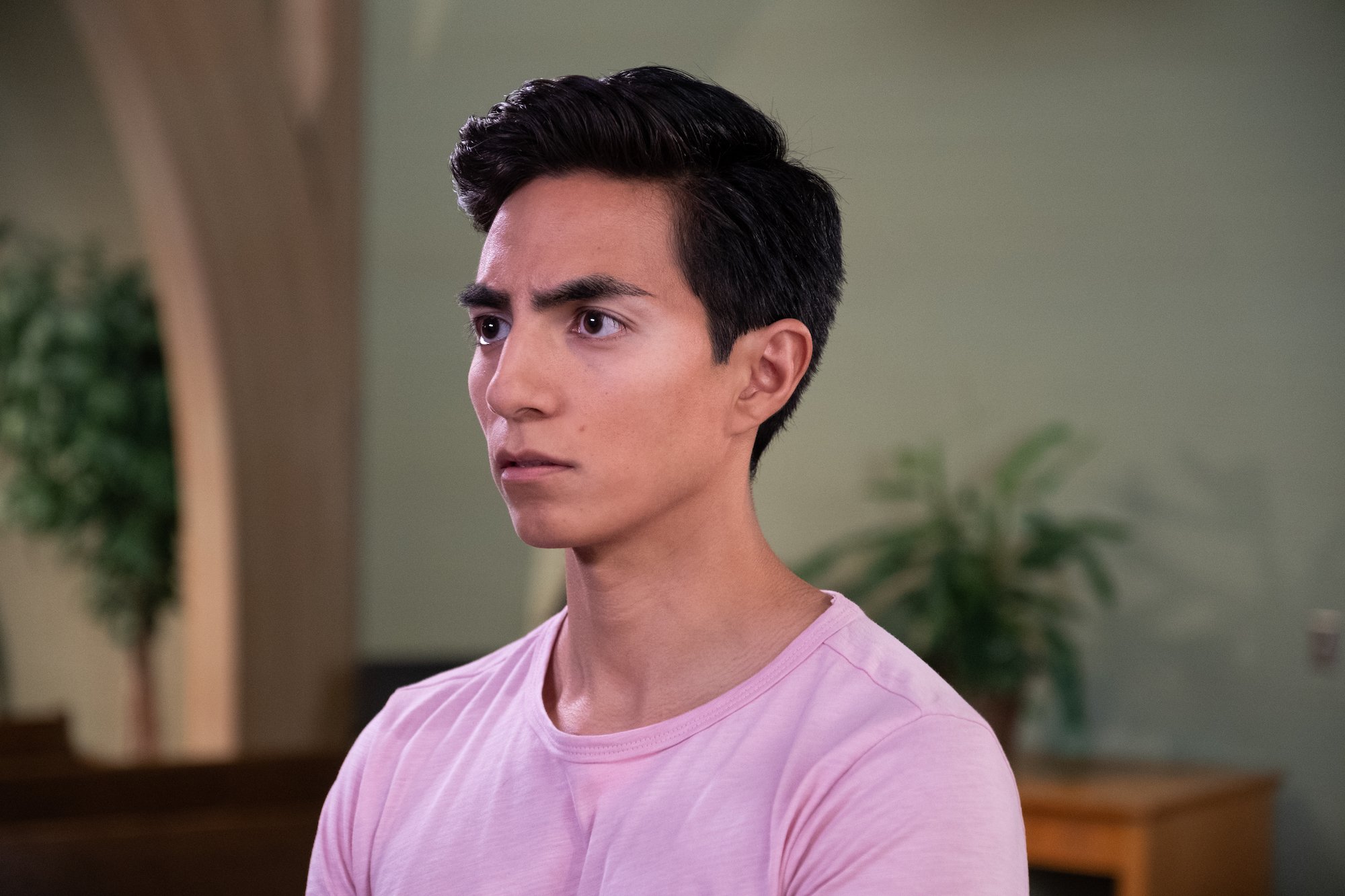 LUIS AVILA plays Javier Rivera, Ricky’s best friend. Despite the fact that Ricky walks all over him, Javier idolizes Ricky and happily feeds his ego. 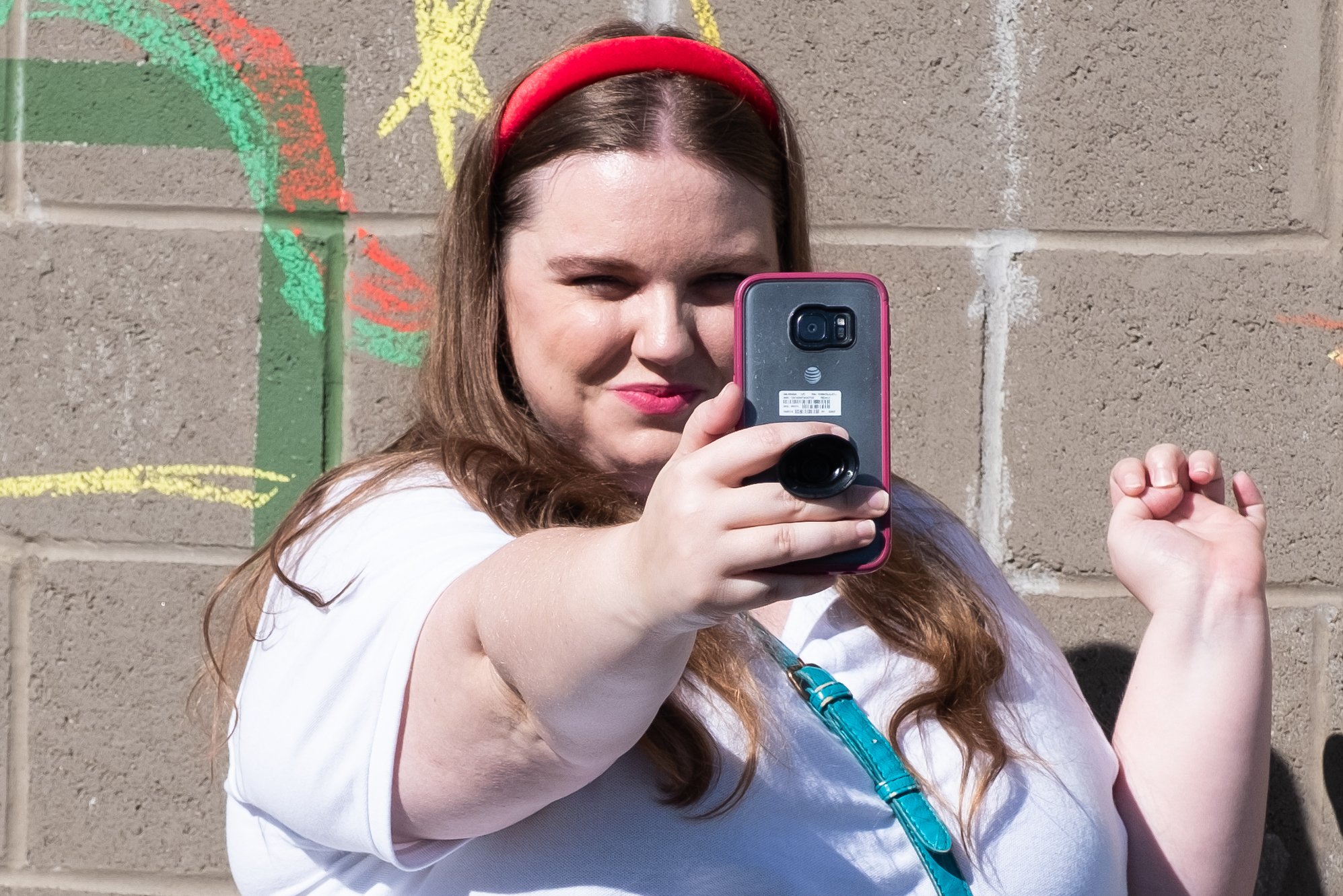 JULIA BOYD plays Heather Jaworski. She insists she’s Broadway’s next great ingénue and has an emotional breakdown when she gets cast as the old lady role in the school play. 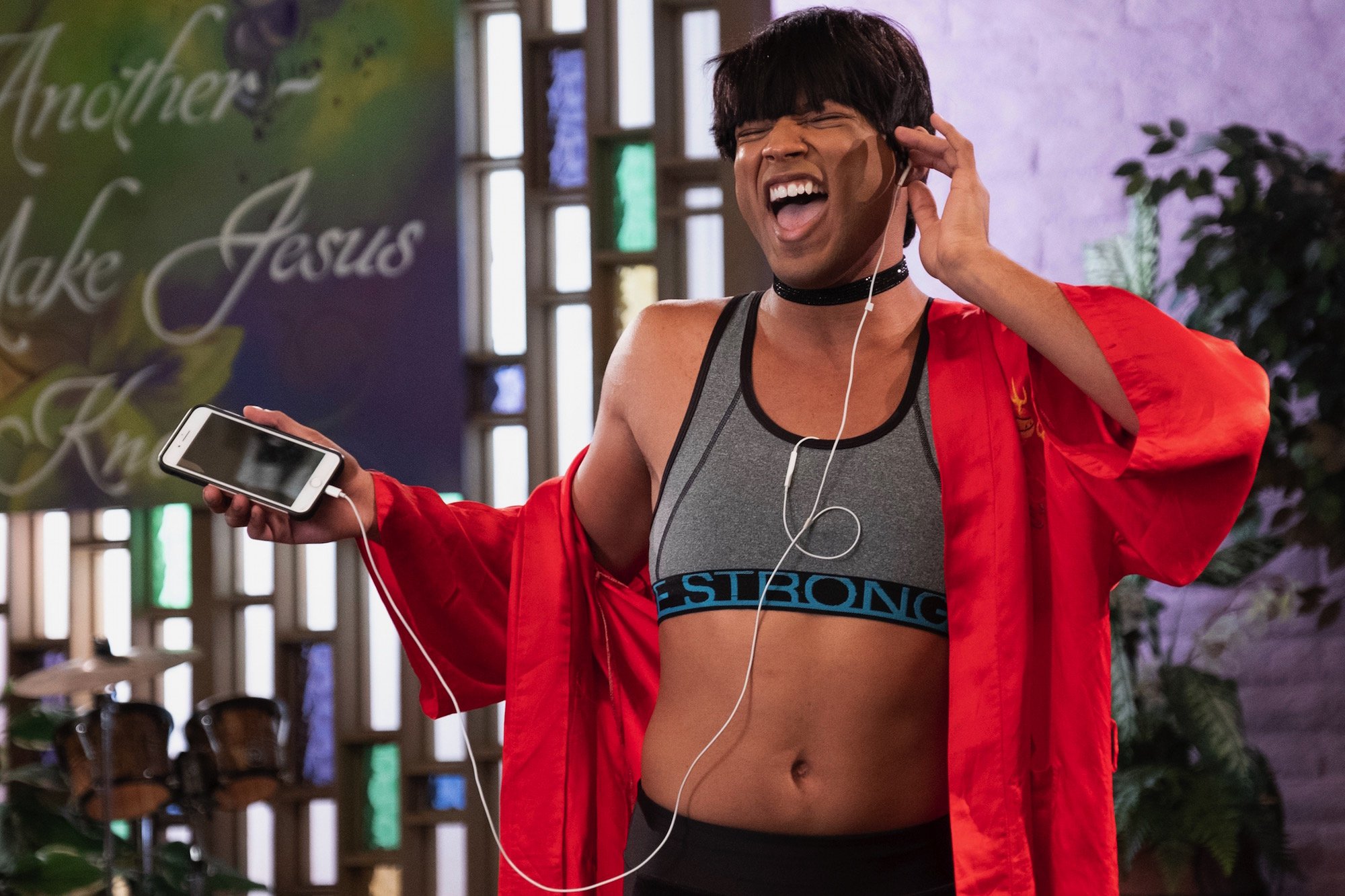 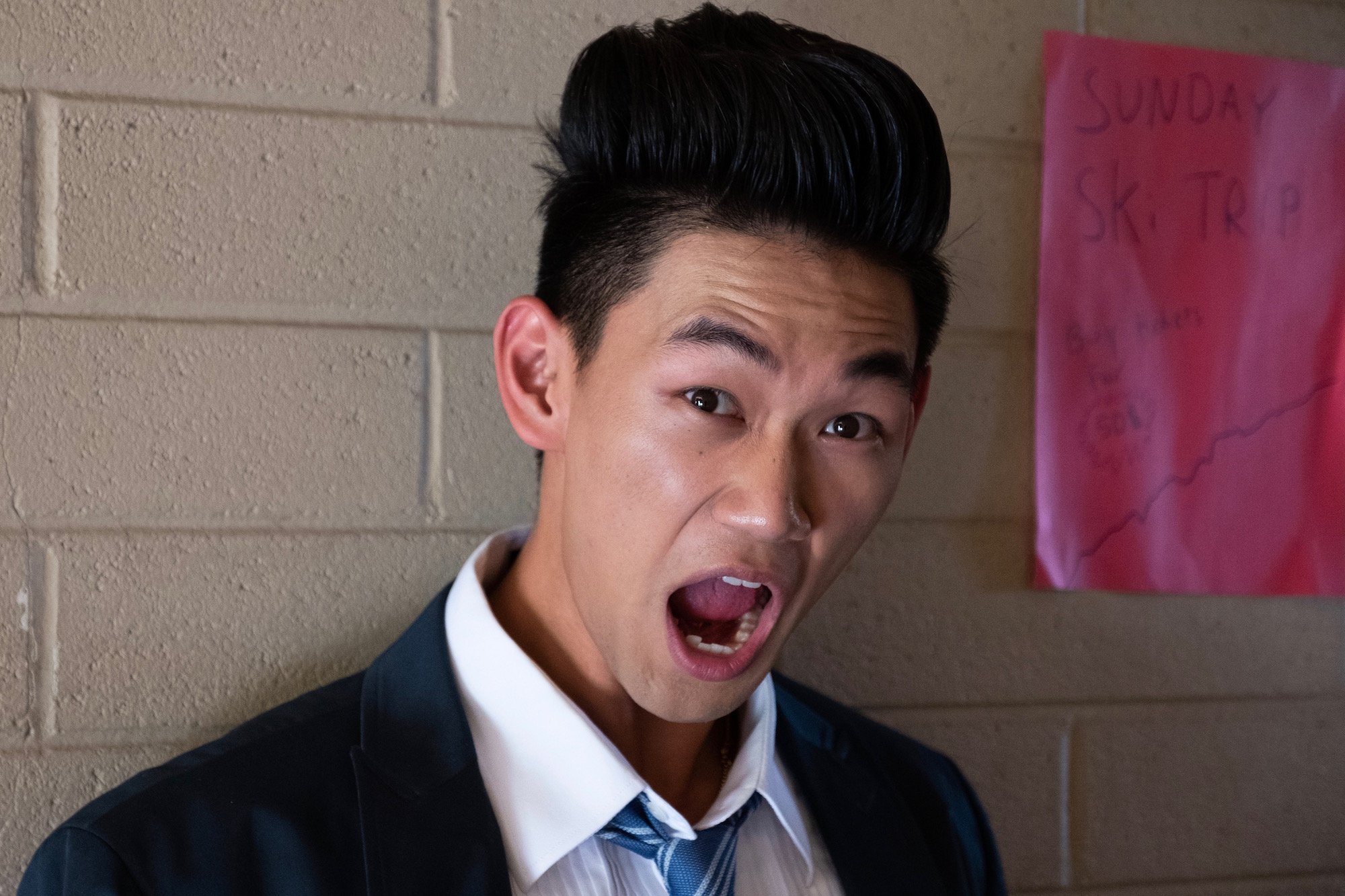 DANIEL KIM plays Salvatore Cheng. Sal is insistent on reminding everyone that his great-grandfather is from Italy, and he embraces his Italian-American culture with his whole heart. 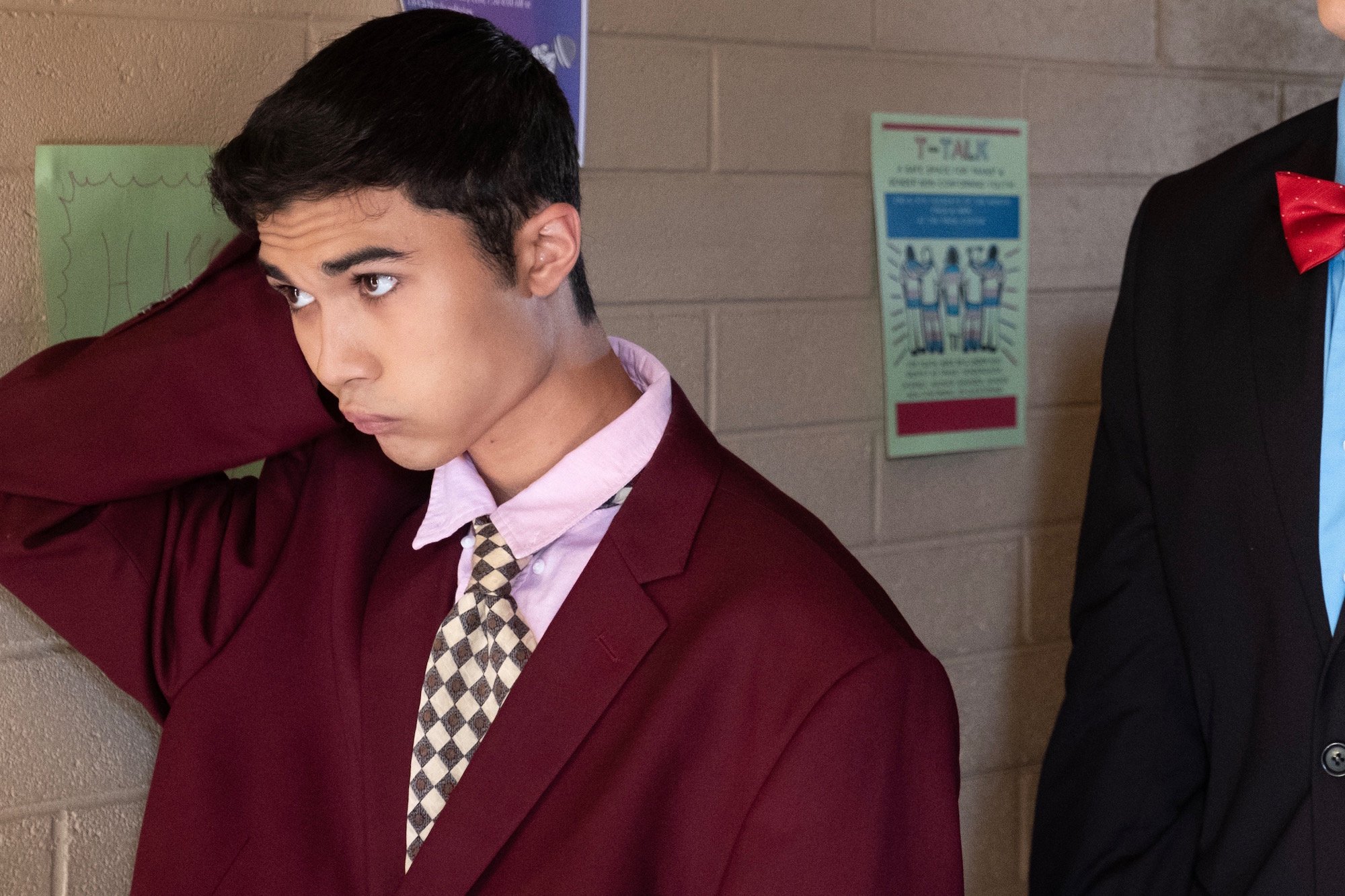 QUINN LOZAR plays Ari Timmons, who actually might get a speaking role in the school play this year (if he can learn to behave for five seconds). 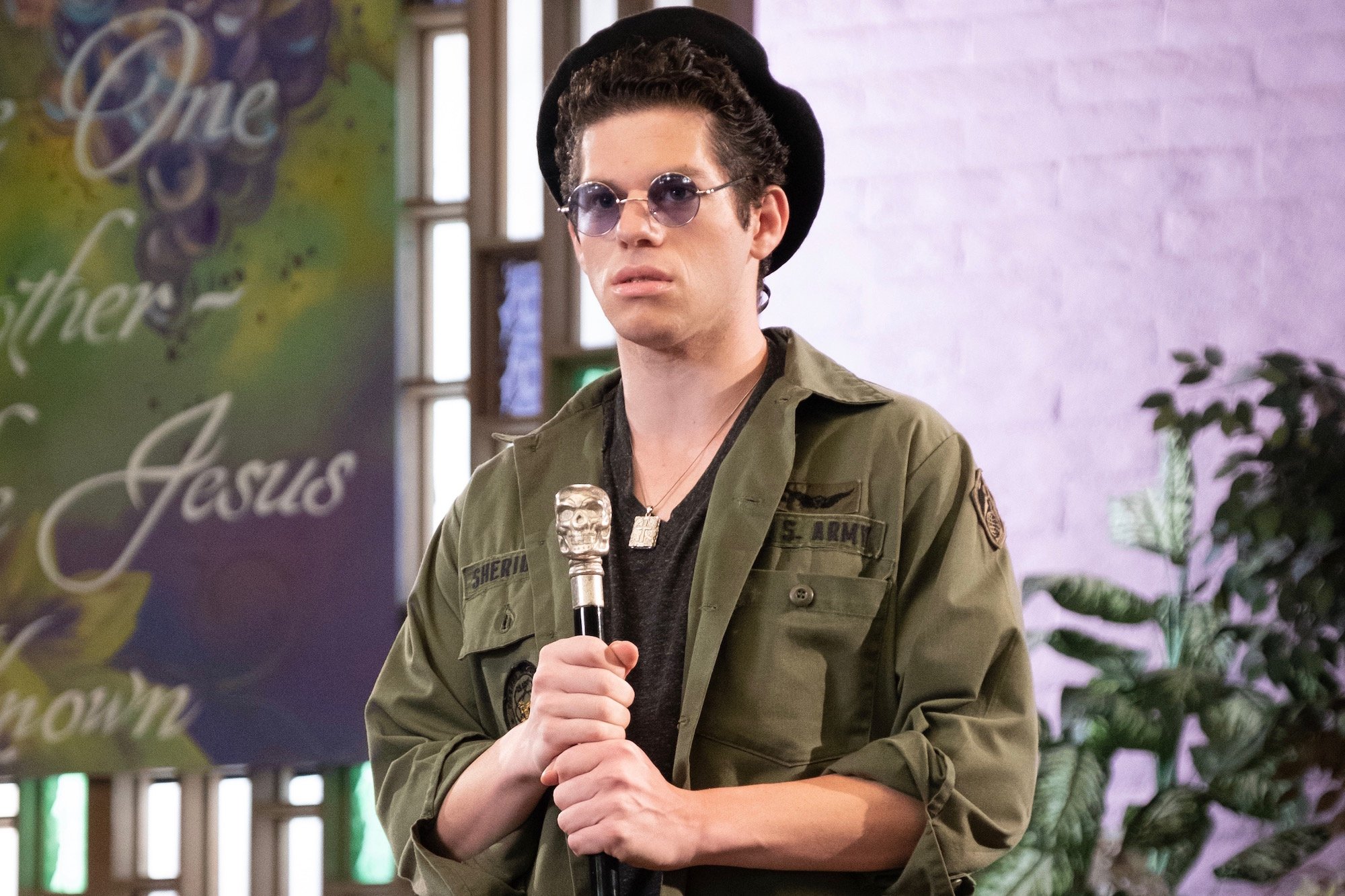 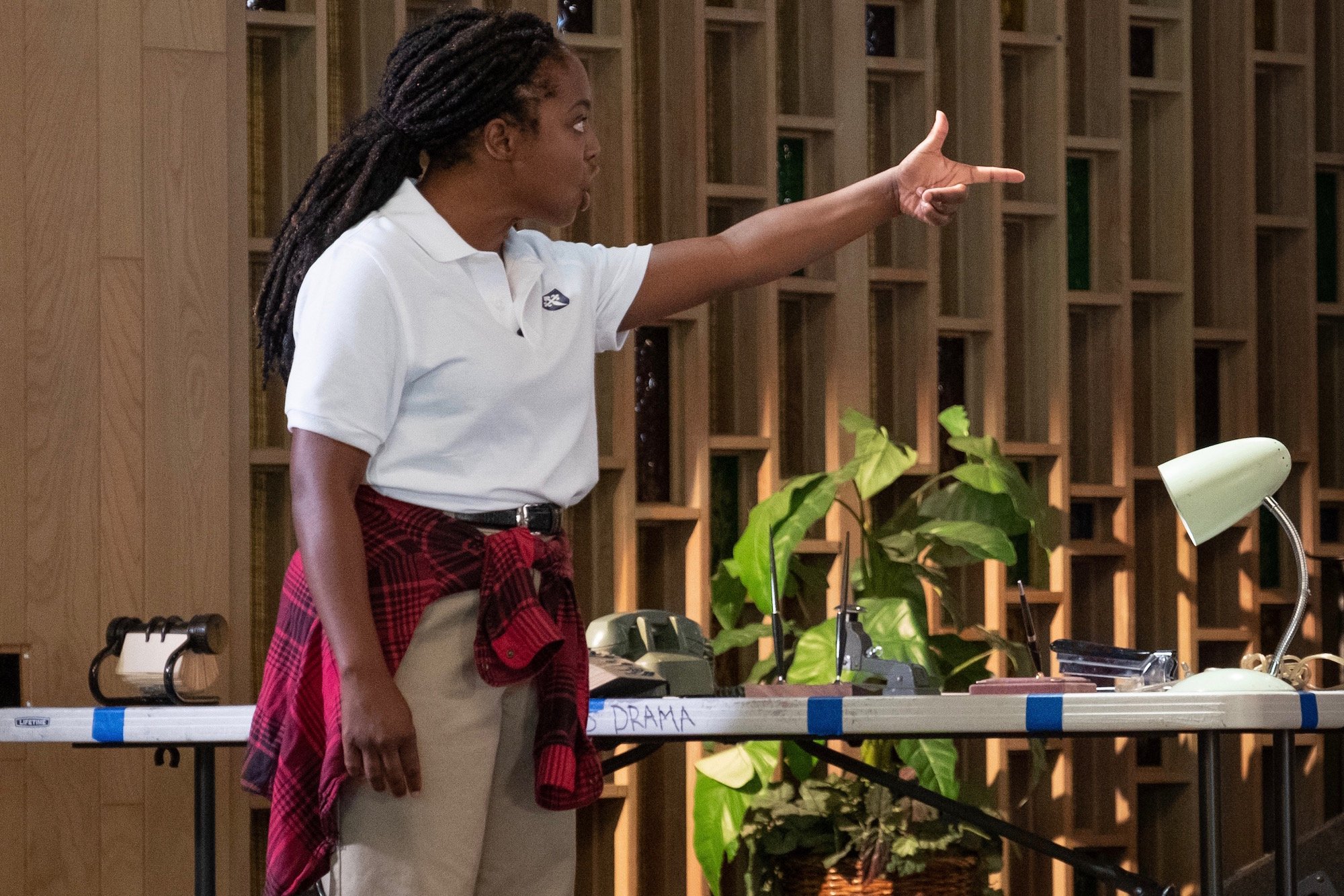 DANI WOODSON plays Michelle, the student stage manager. If you touch her props, she will destroy you. 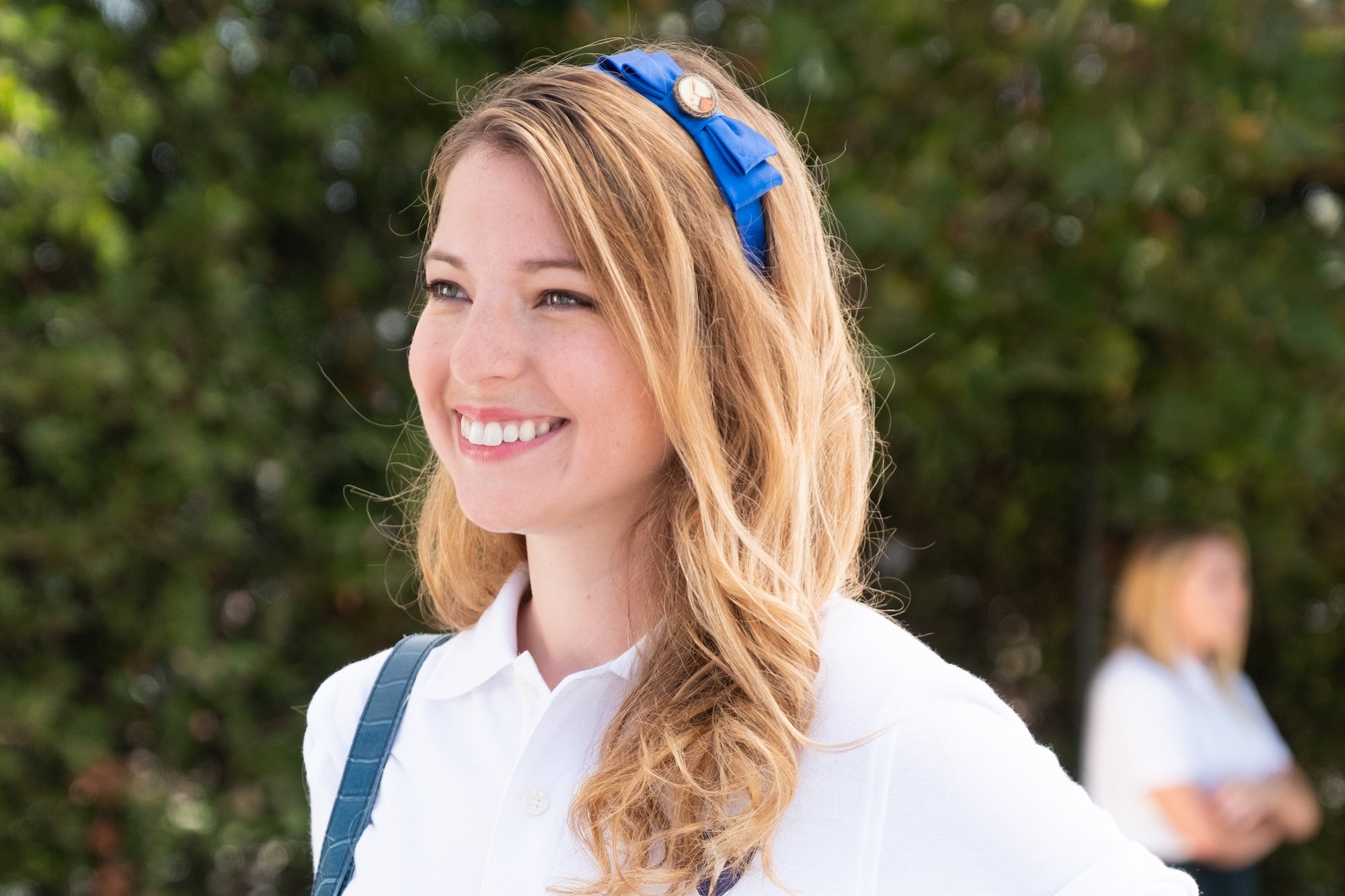 LAUREN ALEXANDER plays Cindy Schedelbower, the president of every club at school. Don’t bother her with petty school play business. She has a college application to finish. 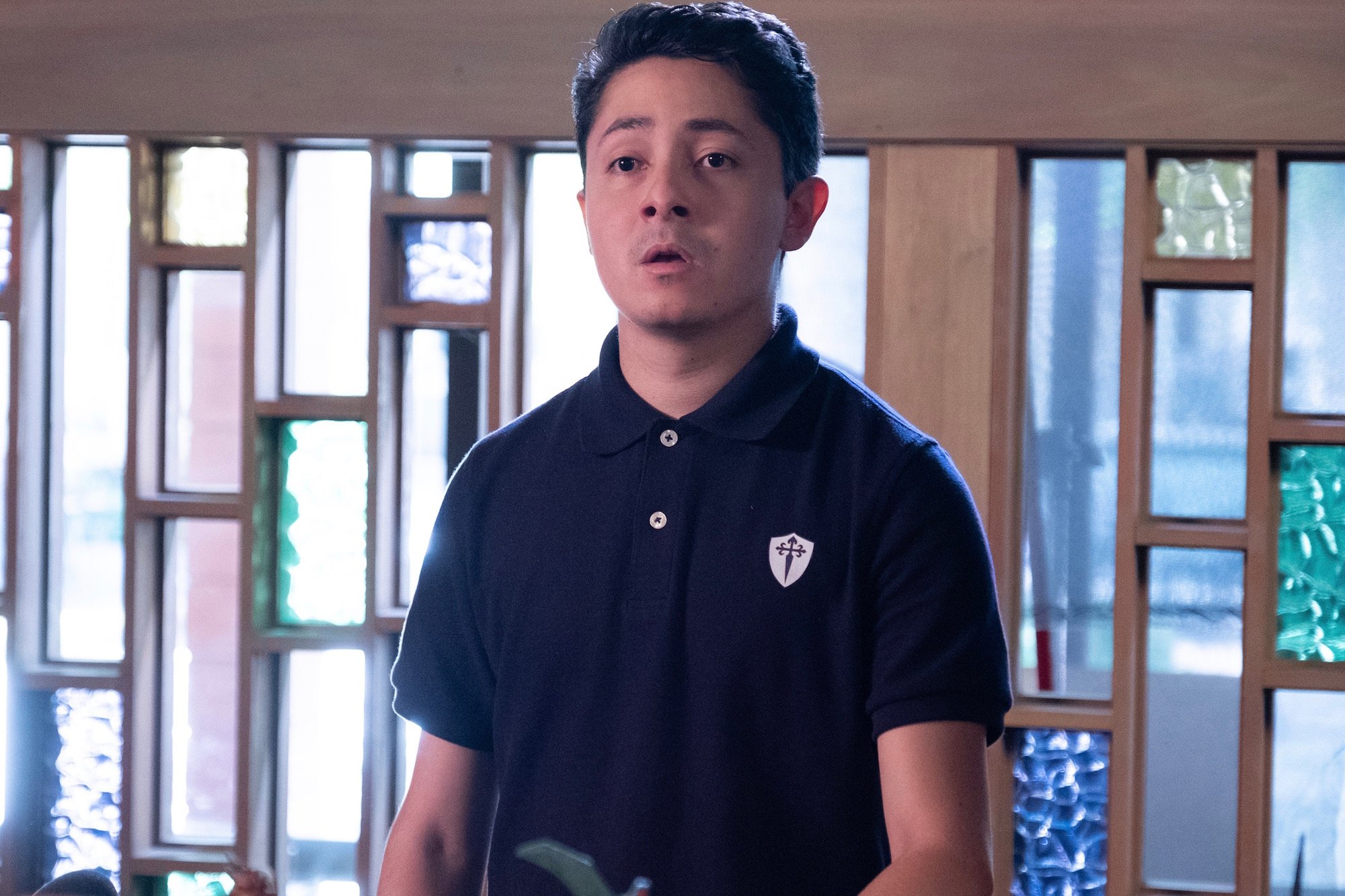